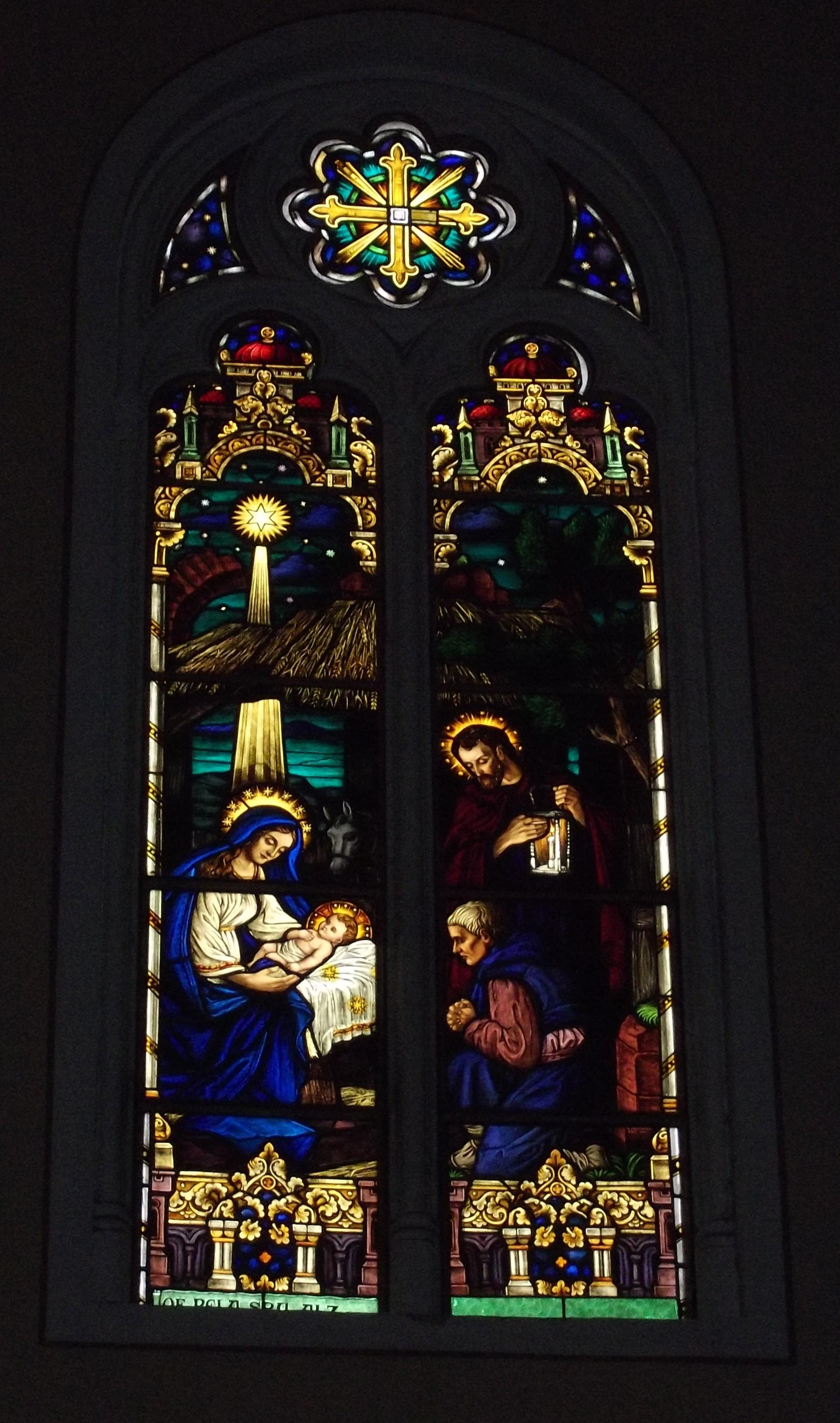 A pretty little carol, which, like "Away in a Manger", I've only ever heard sung to a different tune than this one.

A virgin most pure by artsyhonker


A virgin most pure, as the Prophets do tell,
Hath brought forth a baby, as it hath befell,
To be our Redeemer from death, hell and sin,
Which Adam’s transgression had wrapped us in.

Refrain
Aye, and therefore be you merry,
Rejoice and be merry,
Set sorrow aside;
Christ Jesus our Savior was born on this tide.

At Bethlehem city in Jewry a City there was
Where Joseph and Mary together did pass,
And there to be taxed, with many one more,
For Cæsar commanded the same should be so. Refrain

But, when they had entered the city so fair
A number of people so mighty was there,
That Joseph and Mary, whose substance was small,
Could get in the Inn there6 no lodging at all. Refrain

Then were they constrained in a stable to lie,
Where horses and asses6a they us'd for to tie;
Their lodging so simple they held it no scorn,
But against the next morning our Saviour was born. Refrain

The King of all kings to this world being brought,
Small store of fine linen to wrap him was sought,
And when she had swaddled her young son so sweet,
Within an ox manger she laid him to sleep. Refrain

Then God sent an Angel from Heaven so high,
To certain poor Shepherds in fields where they lye,
And bade them no longer in sorrow to stay,
Because that our Saviour was born on this day. Refrain

Then presently after the Shepherds did spy
A number of Angels that stood in the sky;
Who joyfully talked and sweetly did sing,
To God be all glory our Heavenly King. Refrain
Posted by Kathryn Rose at 19:00

Labels: 12days, A virgin most pure